The gnomes were busy at the Pterodactyl Triathlon, as things began to go missing under the noses of the Zero Waste team! Nothing we couldn’t do without, fortunately, and we carried on to another great result. 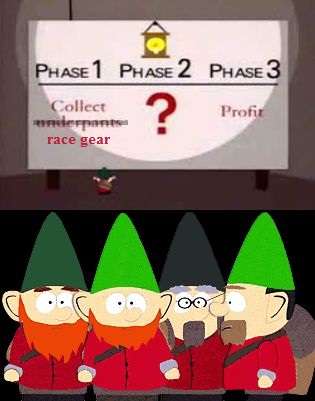 The increase in recycling from 2018 was mainly due to cardboard going from 34 lbs. to 62 lbs. Reason is unclear. Landfill waste was mainly fast food wrappers and containers that were not recyclable, mostly likely contributed by beachgoers.

The Pterodactyl is the second of the T-Rex series of summer triathlons. The others in the series are the Triceratops (June) and the T-Rex (August). All are sprint triathlons – half mile swim, 12.4 mile bike, 5K run – and follow the same course. In the finish area athletes get sandwiches and bags of chips and listen to live music. A bicycle shop puts up a tent for in-race repairs, and massages are available too.

Ground Zero, the sorting station, was set up in front of the park’s trash boxes near registration.

Waste stations were Zero Hero tents (Compost, Recycling, Wrappers) with a pail for trash. One station was set up by the registration tent, moved to the main exit to the parking lot after race start. Unlike the Triceratops Tri last month, we did not set up a station at the far exit, as most of its waste had come from beachgoers, not race attendees.

Three tents roughly surrounded the finish & food area. The finish area got a bag for water bottle case wrap and ice bags. The food tables got a box for disposable gloves.

In transition we put one station on either side of Bike in/Out (also check in and out), and one “All Waste” bag at Run Out. Also, as litter in transition has been heavy, we posted signs inside asking the athletes to please pick up their areas at checkout.

There are two water stations on the run course and one on the bike course, using waxed cups. Recycling is brought back to Ground Zero.

The following day HPR (Jeff) sorted the bags of wrappers and transition bags, Contaminated plastic (some Panera Bread containers snuck in) were washed and then recycled.

We had a large enough Zero Waste team to keep the waste stations under control. They also worked hard at takedown to efficiently sort and weigh the bags. Great work!

We started takedown earlier than in June, and were able to sort and weigh most of the bags before dark.

Gnomes at work: a roll of green bags used for compost disappeared! After some fruitless searching and inquiry, we discovered they’d been taken to the aid stations by mistake, leaving too few for the waste stations. Jeff ran to the stations and collected them.

And during setup in transition, a pin fell out of Jeff’s wagon, causing the handle to fall out. The pin could not be located (damn gnomes!), so Jeff used his engineering skills to put the wagon back in service. 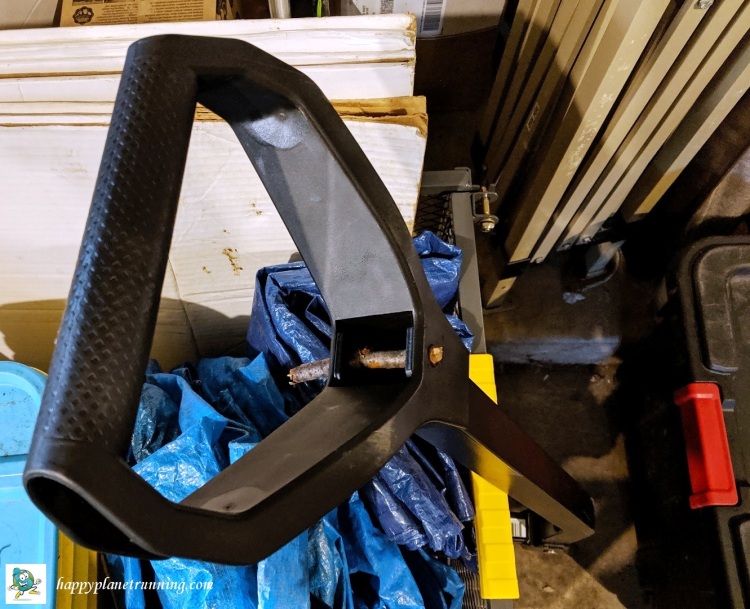 At takedown, piles of used cable ties continue to be put in the recycle bins. We can recycle them, but not as single stream. I need to be sure the transition cleanup team knows there’s a separate box for them.

More education may be helpful for the athletes, spectators, and people passing through the race area. Perhaps some signs between the beach and finish area, or on the tents asking for sorted waste, no oily plastics, no mixed bags, etc.